This project has as starting point my personal fascination for the country where I’m living for almost three years, The Netherlands. In my opinion, this is a unique place, for several reasons, geographical, political, sociological, historically... which I find the ideal material to develop a portrait. A portrait in my opinion should be a profound artistic way of looking and representing realities.

The landscape here goes through the entire process of a humanized equilibrium, where there is general consensus with respect to the word ‘nature’ and where each and everyone of the parties have agreed to delineate the limits of the ‘landscape’ concept.

For this fourth episode of ‘Portrait of a wet country’, I’ve created a site-specific performative installation at ‘Het Glazen Huis’ in Amstel Park. In this, the spectator will witness from the outside how two men, dressed up as fisherman, will create an artificial island, trying to recreate the ‘nature’ of the wet areas in The Netherlands, in a kind of idyllic environment, where vegetation and fauna are take in consideration. This action will takes place on a fake snow surface covering the entire surface. Once the island is finished the fishermen will take place in it, to peacefully keep fishing during the rest of the performance. The sound of birds and planes passing by will be reproduced all the time. 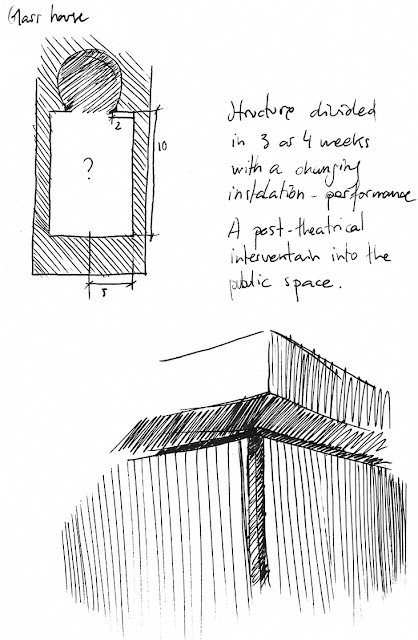 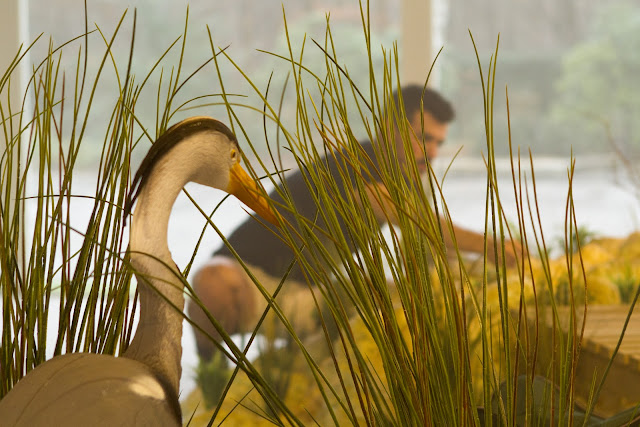 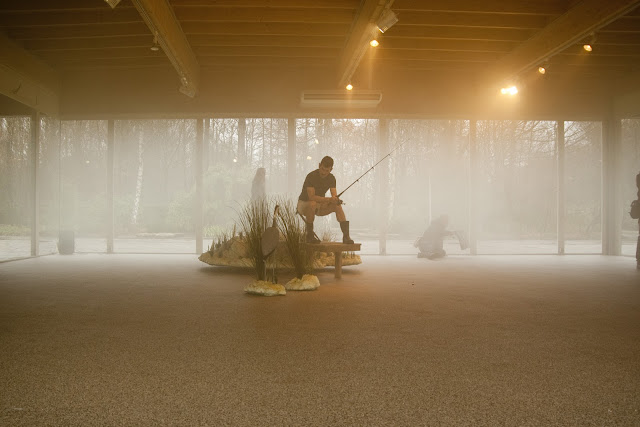 Miguel Angel Melgares (ES) is visual-performance artist. His ambitions in the field of performing arts motivated him to settle in Amsterdam to be part of a Master of Theatre at DasArts. Before that Melgares has developed a prolific career with a strong interdisciplinary character, being award with prestigious Spanish grants, such as Grant Manuel Rivera (Granada). His work as been connected to the University of Granada, where he has worked as a Curator for the Contemporary exhibition space Carmen de la Victoria. Here in Amsterdam, he has develop an intense activity, working as an Art Director for several project, being remarkable the recent collaboration with Virtual museum Zuidas for the project Pleas(e)nter, with Ash Bulayev.
www.mamelgares.net